Do not miss this unique masterclass in Brussels, Belgium. The number of places is limited! 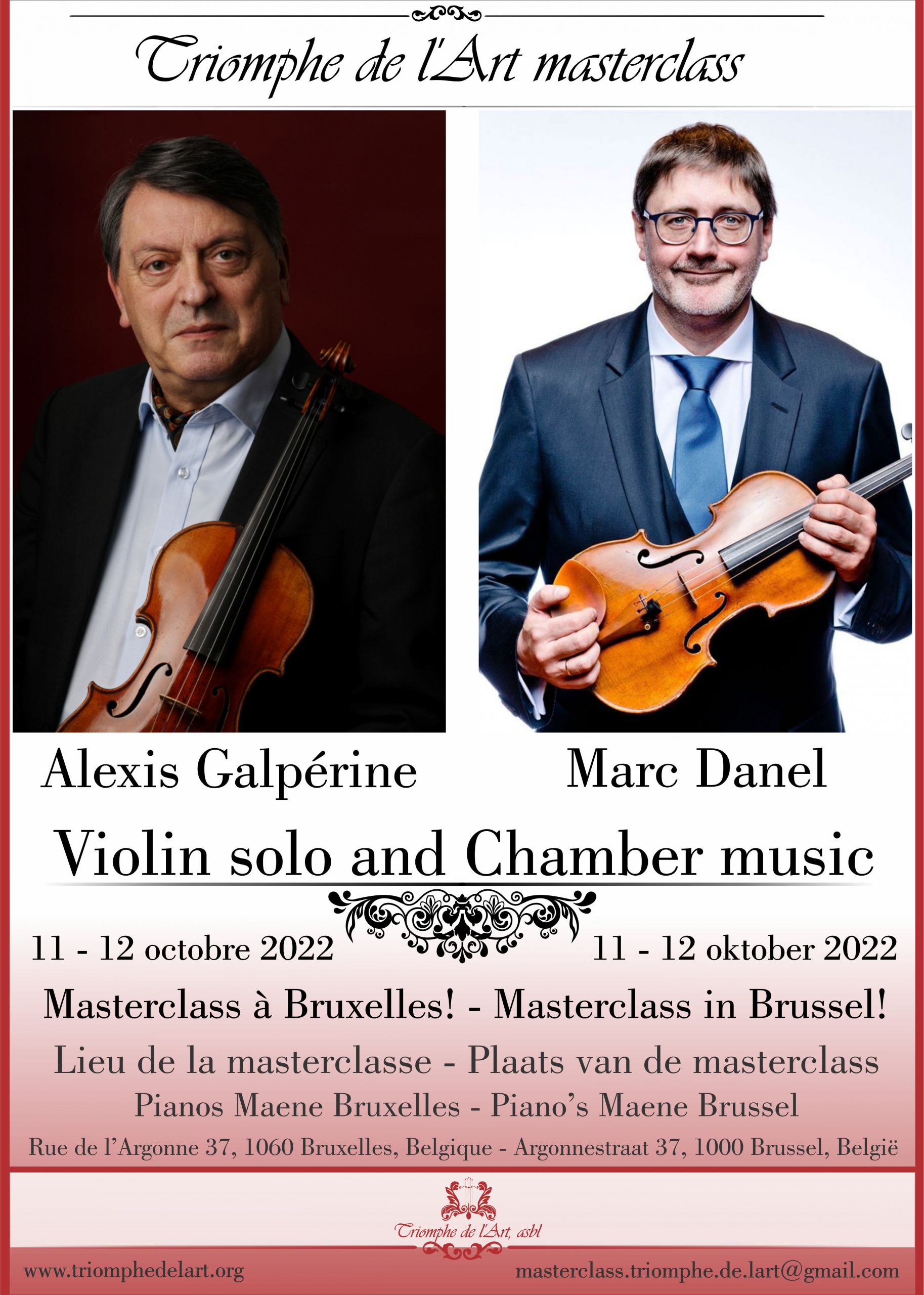 Active participants are free to choose the number of lessons they would like to take with each professor. An official pianist of the masterclass will be available for lessons for the additional fee. Please, see the tables below for details.