The masterclass is given by the famous Belgian violinist, professor of violin at the Royal Conservatory of Brussels (KCB), the assistant of Augustin Dumay at the Queen Elisabeth College of Music, Yossif Ivanov. 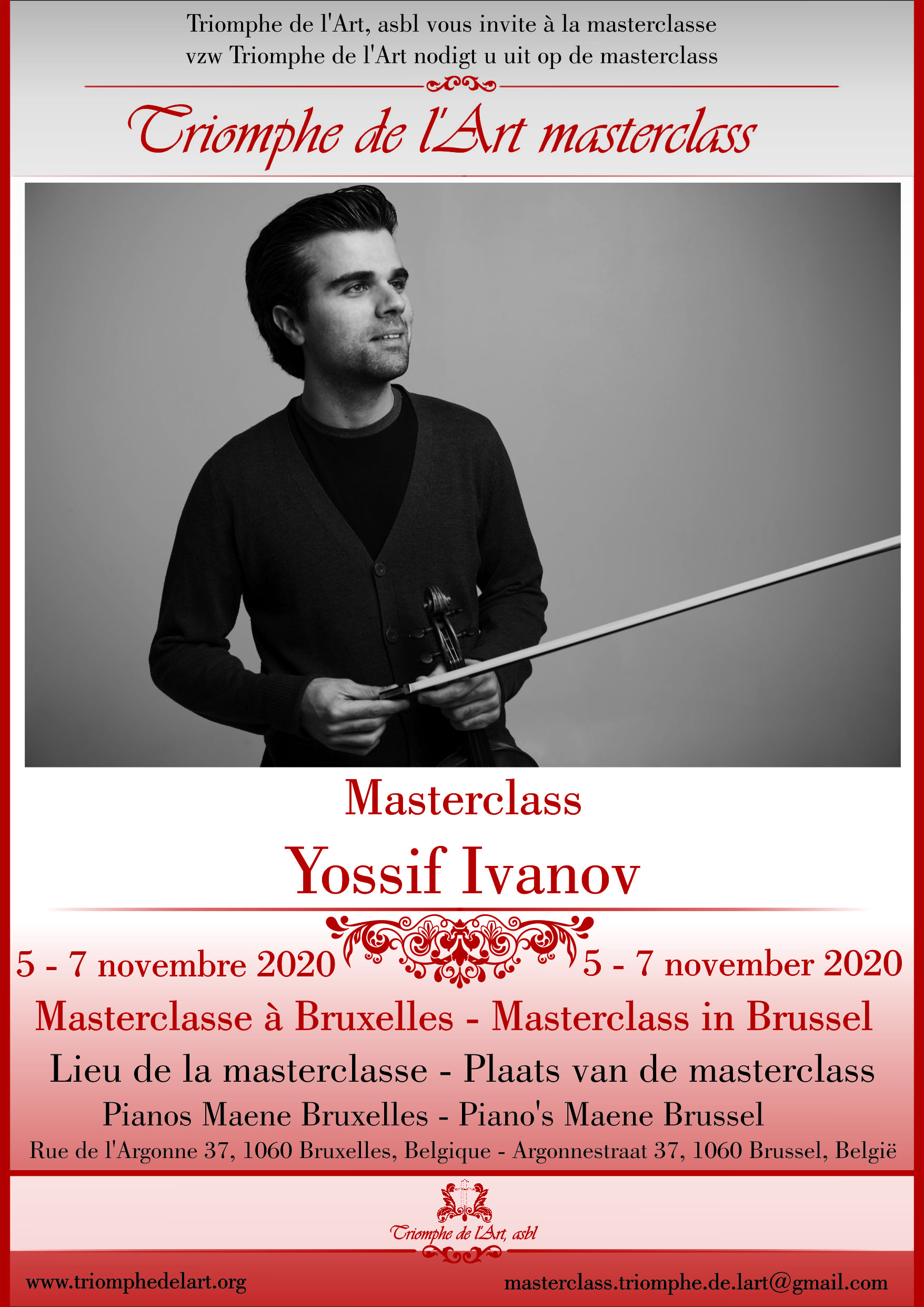