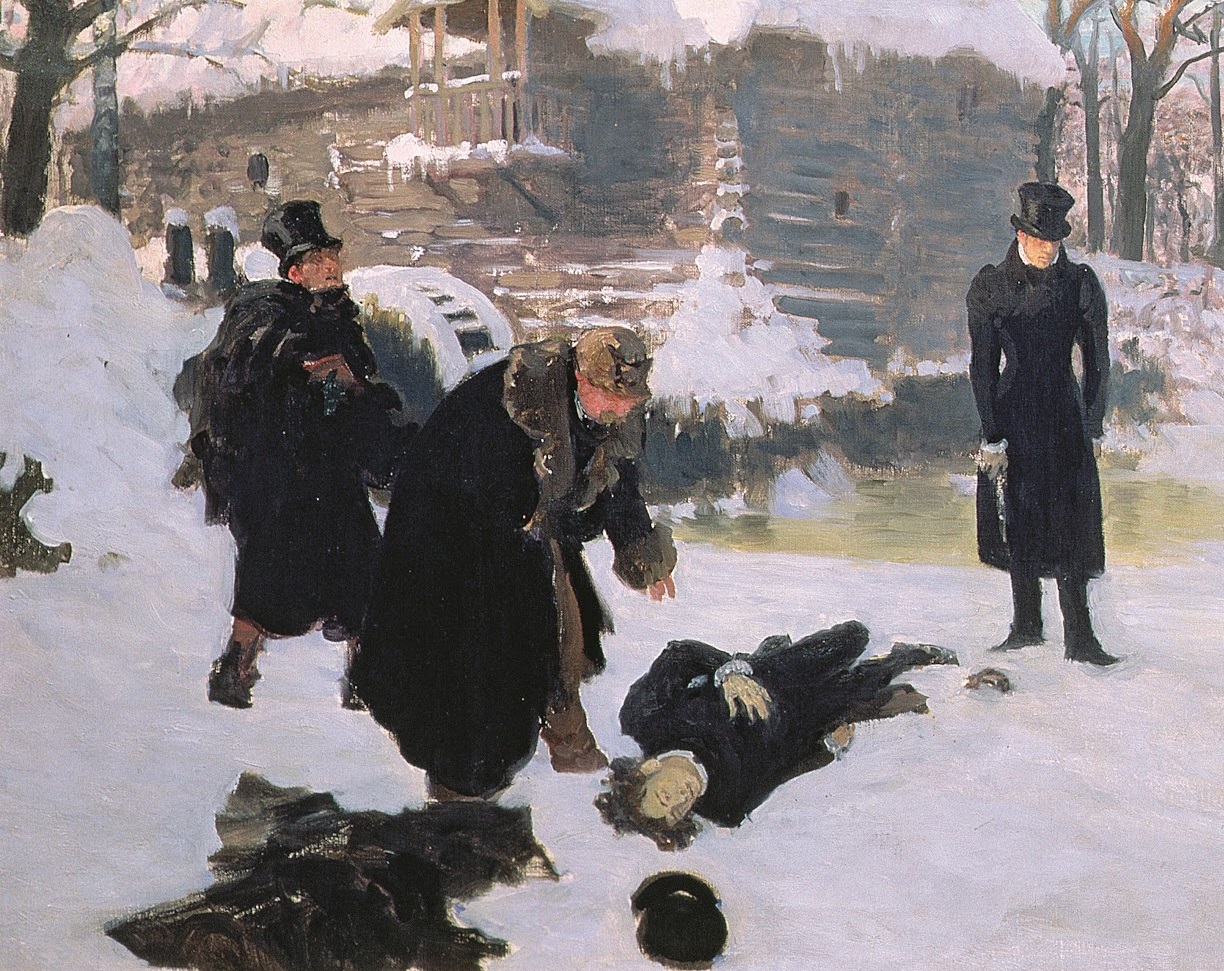 Triomphe de l’Art, asbl has pleasure to invite you at the opera “Eugene Onegin” of Tchaikovsky with piano accompaniment. 2 hours of opera with break, ensured by an international cast of quality in 2 modern cultural centers in Flanders close to Brussels, Belgium

Eugene Onegin is usually thought to be Tchaikovsky’s greatest opera and one of the best and worldfamous of all Slavic operas. Tchaikovsky’s libretto closely follows famous Pushkin’s novel and retains much of its poetry.
Intensely passionate drama set to some of opera’s most sweeping, soulful, and heartstoppingly beautiful music — that is Eugene Onegin. Opera deals with unrequited love, class differences and tells us that the journey we take in life is a consequence of our choices. There’s a death, too – so it’s doubly tragic. Tatiana is a lovesick country girl, and Onegin is the sophisticated young man who callously spurns her love before realizing, too late, what a mistake he’s made. Here is Pushkin’s profoundly human, hopelessly romantic, ultimately devastating story, elevated by Tchaikovsky’s richly layered and unabashedly expressive music. Pushkin could never have imagined a finer psychological portrayal of his characters than in the emotional world created by Tchaikovsky.
In our new classical 19th century production, we push the intimate and lyrical qualities of this personal drama forward and bring them to the very heart of the audience. It shows realistic young people, with all their feelings, longings, disappointments and doubts. Every one of us has experienced something similar. Our staging transports the public to the countryside of 19th century.
Find out in our production why Eugene Onegin opera is beloved by opera audiences the world over.