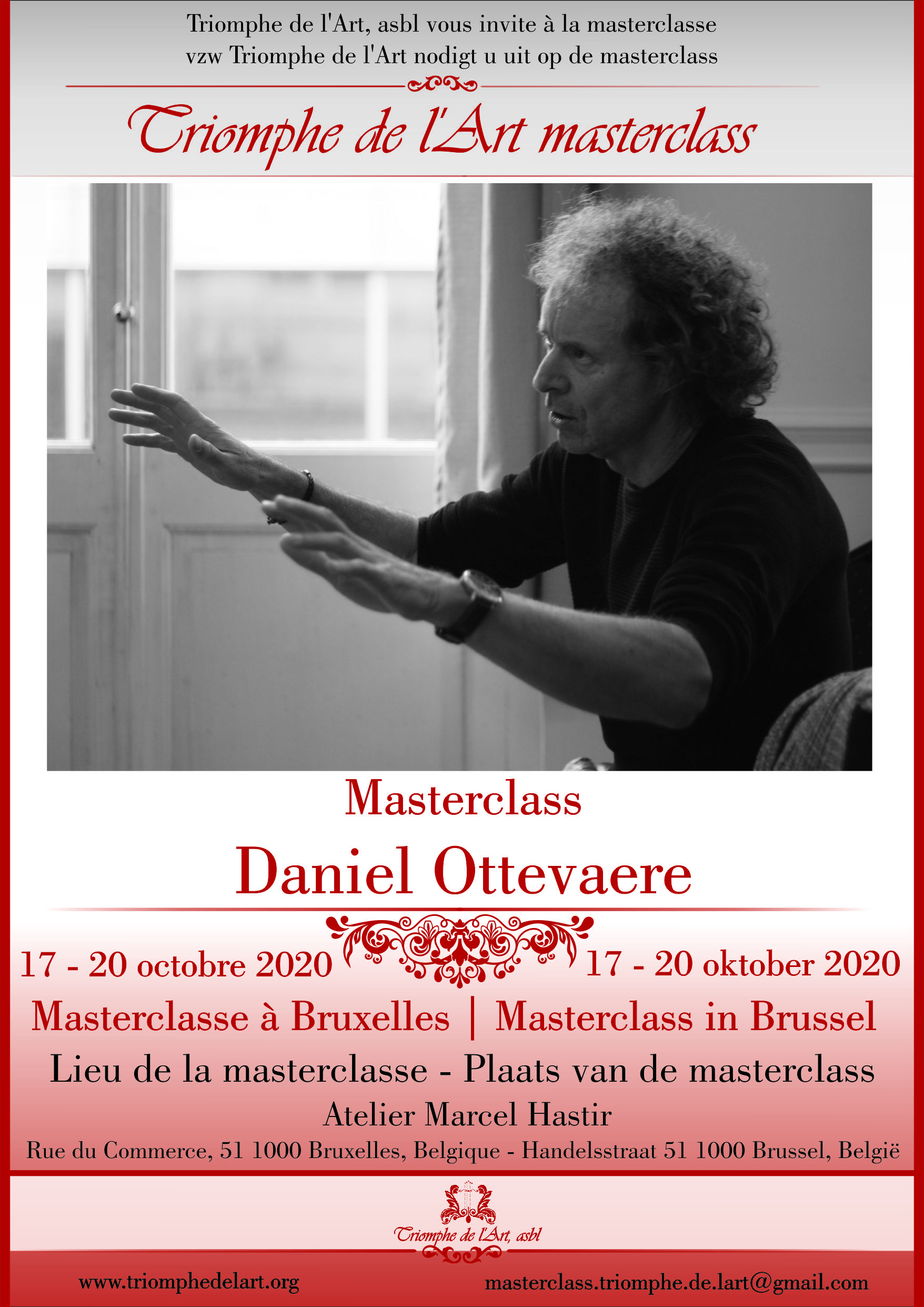 Active students will work with the master teacher and a pianist. This masterclass is private.