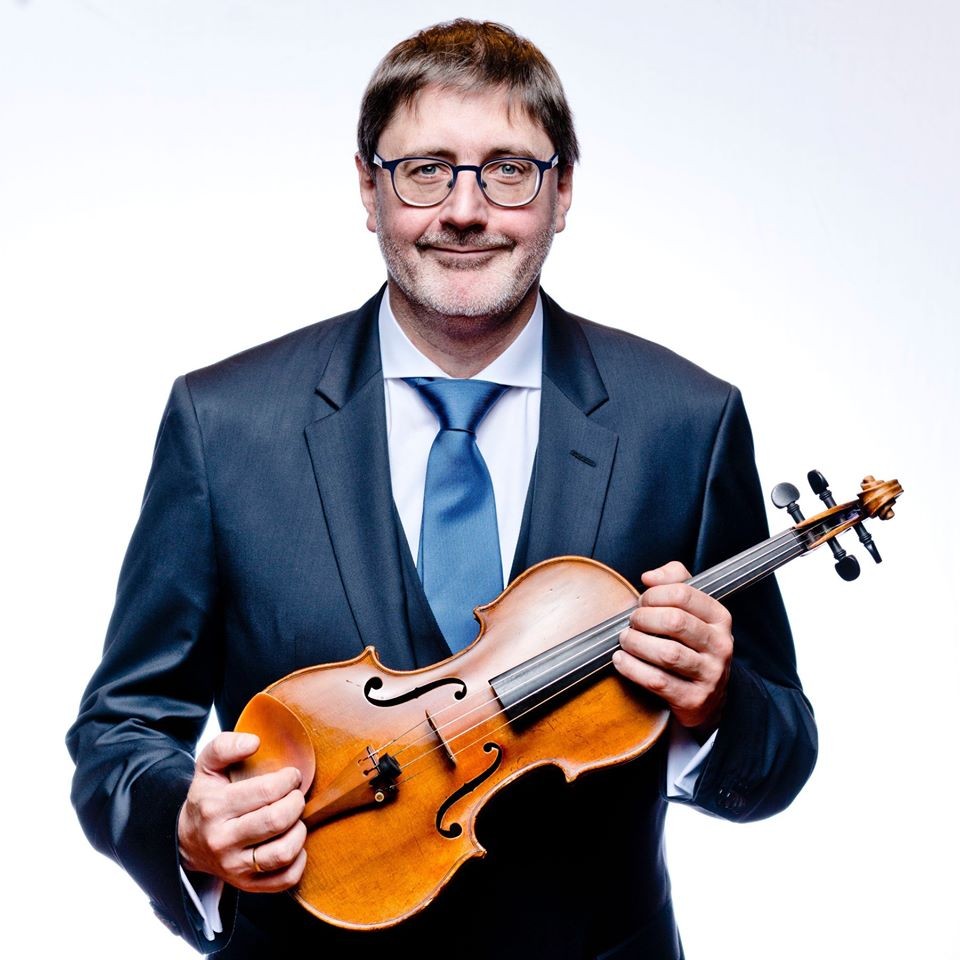 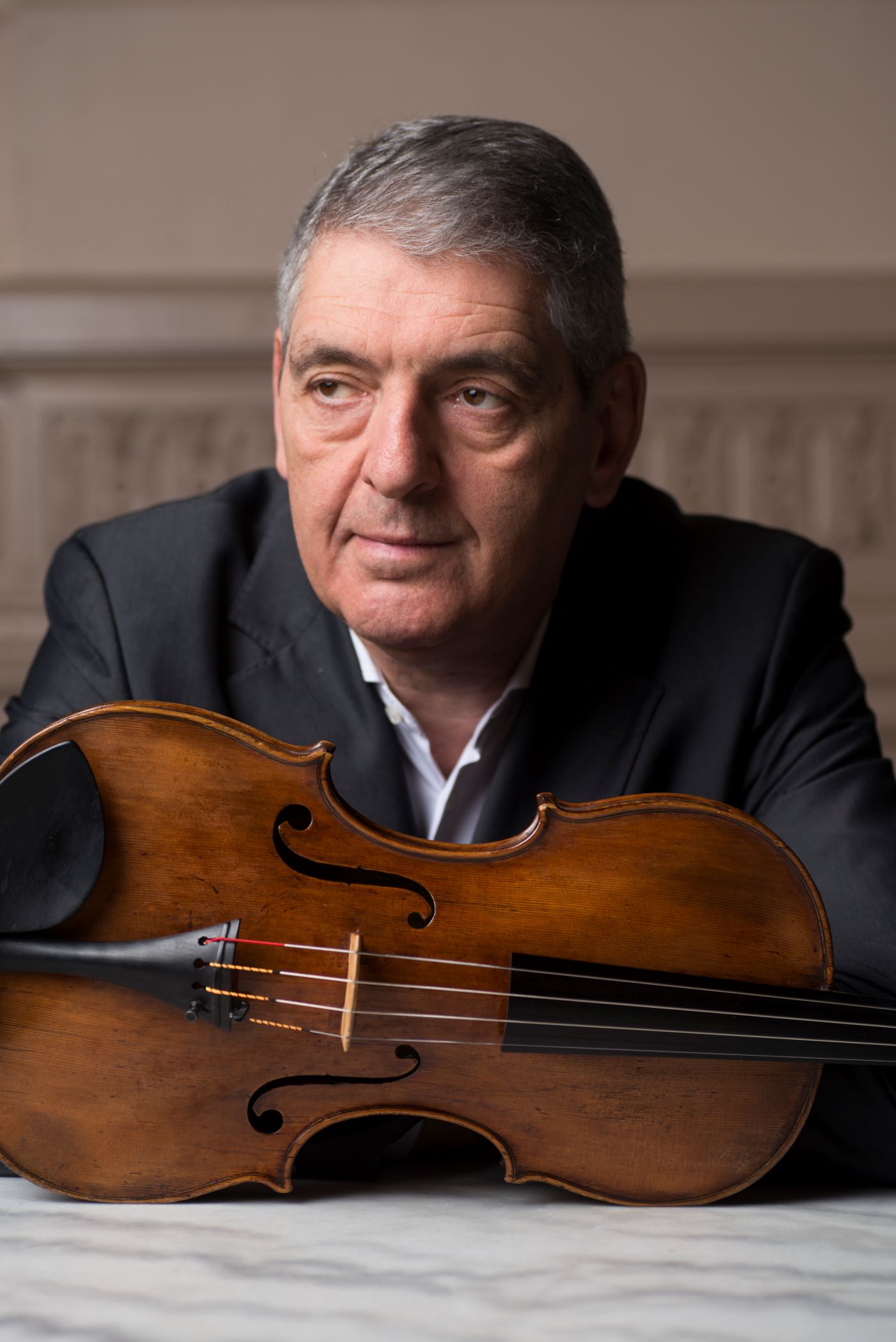 Daniel Weissmann is a musical expert, characterized by an extraordinary artistic expresivity, with a career which is remarkable due to its dynamism and complexity. The French musician was born in 1956 and studied violin and chamber music at the „Ecole Normale de Musique” in Paris and the „Royal Conservatory” in Brussels.
His early professional experiences made him a major figure in the artistic world, both as a musician and as an artistic director. His experience as an artistic director began with his collaboration as a general delegate with the Dokhan Foundation, the main partner of the Versailles Baroque Musical Center and the Versailles Palace Musical Autumn, which functions under the auspices of „Fondation de France”. He worked for a decade as a musical expert for the Bourgogne Commission for Cultural Affairs and Music within the Culture and Communication Ministry.
In 2003 Daniel Weissmann collaborated with the Denon Museum for which he conceptualized and created a Festival and an exhibit in honor of Pierre Baillot and the 19th Centrury French Violin School. Following the success of this project he created the Baillot Foundation which functions under the auspices of the Luxembourg Ministry of Culture, Research and Higher Learning. His career as a musician was launched in 1984 when he began playing the violin in the Bergonzi trio which he founded. He has a rich academic activity . In 1999 Daniel Weissmann founded “Mosaïques – Centre de création et de diffusion musicales” (Mosaics – Centre for creation and musical broadcasting).
In 2007 the city of Dijon ask him to conduct the new project of a region orchestra involving Opéra orchestra and Camerata de Bourgogne ; this orchestra is now associate to the Opéra de Dijon and after this sucess, he is apointed as général manager of Liège Royal Philharmonic orchestra since 2015.
As a violist the begin a collection, under the belgian label Fuga Libera-Outhere music, on the romantic viola repertoire. 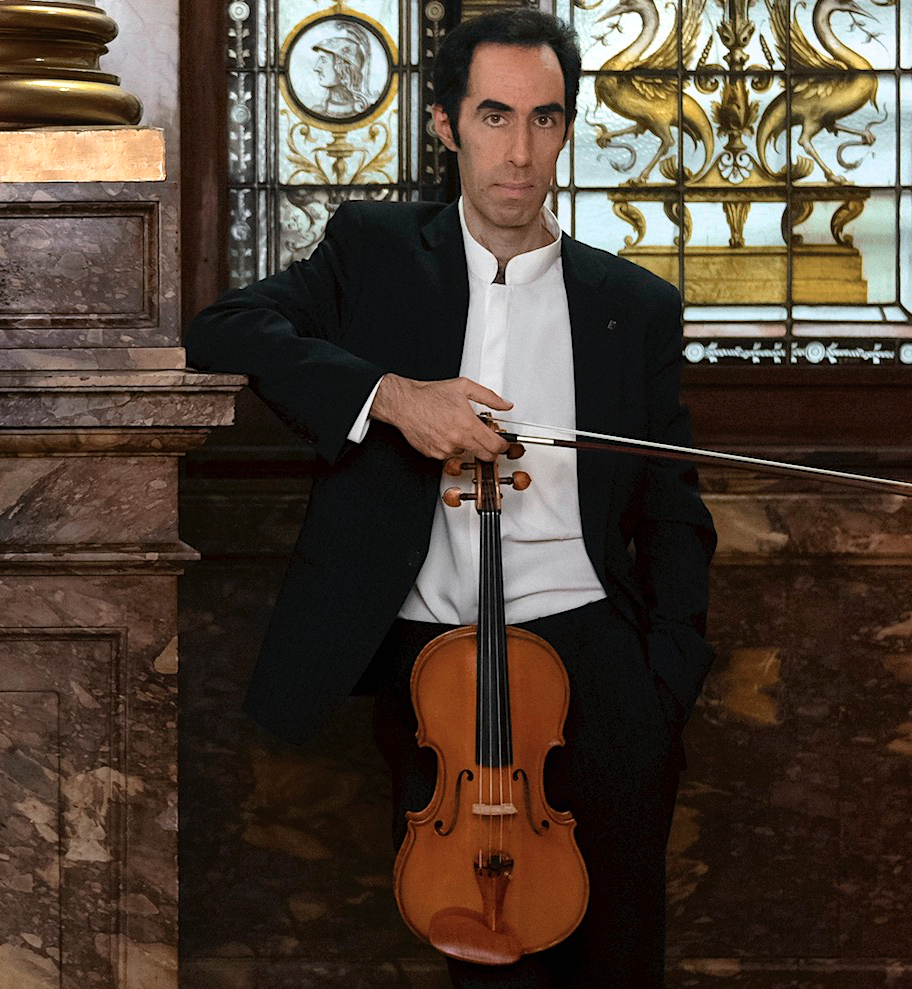 Daniel Rubenstein performed extensively as a chamber musician, in recitals or as a soloist, across Belgium, Holland, Germany, Spain, Portugal, France, Italy, Luxembourg, Ireland, Bulgaria, Romania, Brazil, Turkey, Tunisia, Israel, South Korea and Japan. 1st Prize Winner of several national music competitions, Daniel Rubenstein gave his first concert as a soloist at the age of 15 with the National Orchestra of Belgium under the direction of Mendi Rodan.
Daniel Rubenstein performed more than 200 chamber music works with nearly 100 International artists in festivals and important Concert Series, and has created more than 40 new works by renowned composers such as Hao-Fu Zhang, Jacqueline Fontyn, Don Freund, Oded Zehavi, Jean-Pierre Deleuze, Michel Lysight, Jan Freidlin, some of those work being especially written for or dedicated to him. He is also the 1st violinist for the Ensemble Mendelssohn which performs extensively in quintets and sextets, and violist of Estampes.
His discography includes 12 CD published by Dux, Talent records, Pavane, Kalidisc and Harp&Co, which received excellent critics from the International press (Gramophone, Crescendo, Fanfare, Musiweb etc.) including recitals violin-piano, viola-piano, double concertos and chamber music works.
Graduated with Honors from the Royal Brussels Conservatory (Belgium) and the Indiana University (USA) in 3 instruments (violin, viola & piano), Daniel Rubenstein is presently violin and viola as well as chamber music professor at the Royal Conservatory of Mons (Belgium), and Associate Professor in chamber music at the Royal Conservatory of Brussels where he also served as guest violin Professor. In addition, he gives regularly Masterclasses in Europe and abroad.
Daniel Rubenstein is also the Artistic director of the Festival Mozart (Belgium and Japan) and International chamber music festival which is now in its 25th year. 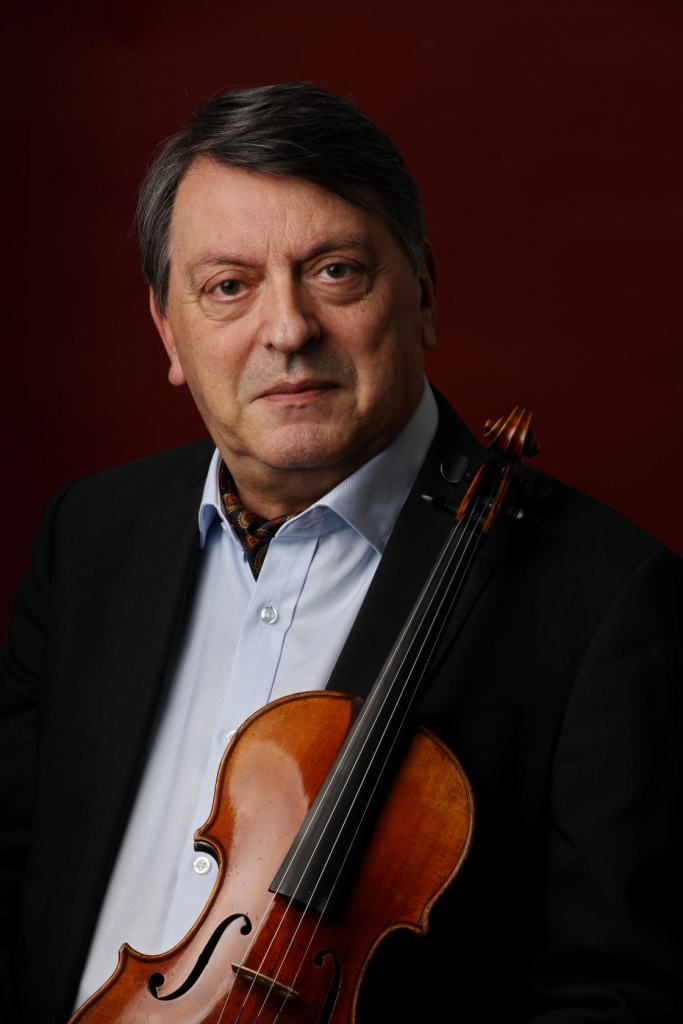 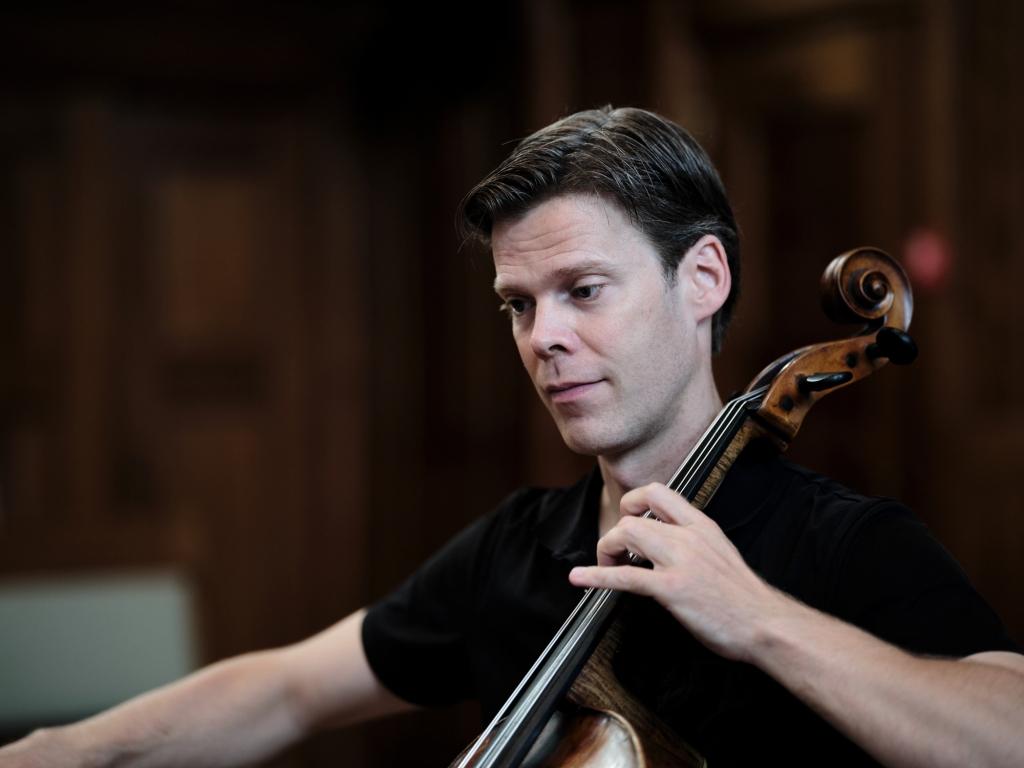 Joachim Eijlander performs as soloist and chambermusician in Europe, Asia and the United States. Joachim has performed alongside ensembles and musicians including the Borodin quartet, Lisa Larsson, Robert Holl, Solomiya Ivakhiv, Klara Wurtz, Inon Barnatan, Karl Leister and Olivier Patey.
Joachim Eijlander has collaborated with composers Henri Dutilleux, György Kurtag, Sofia Gubaidulina, Louis Andriessen and Joey Roukens.
In 2015 he recorded the cellosuites by J.S. Bach and in 2017 the caprices by A. Piatti and J. dall’Abaco on cd for the label Navis Classics. In 2020, the newest album “Dark Fire”, with music by A. Saygun, a. Tsintsadze and G. Cassadó, was published by label TRPTK. The cd’s were highly praised in the international press.
Joachim was a regular guest in the international music festivals of Sitka Alaska, El Paso Texas, Prussia Cove (GB), Schleswig-Holstein and Mecklenburg-Vorpommern (Germany). He performed in halls such as Philharmonie and Konzerthaus Berlin, Tonhalle Zürich, Concertgebouw Amsterdam, Philadelphia Chambermusic society, and in New York.
Joachim is main cello teacher at Codarts Rotterdam, representative of the cello and double bass sections at Codarts, teacher at the Dutch Stringquartet Academy Joachim has taught as a guest teacher at Indiana University, Texas University, Kansas University, Milwaukee Conservatoire, Oklahoma University, the Ljubljana Conservatoire in Slovenia and at international festivals.
Joachim was founder of the internationally acclaimed Rubens Quartet, which existed from 2000 until 2014. The quartet won many international prizes and toured extensively in Europe and the USA.
Joachim Eijlander plays on an exceptional Italian cello made in Rome in 1755 by an anonymous master.